Benjamin is one of the pioneers of ACT in the French-speaking world. He has been living in Quebec since October 2010. Founder of the Contextual Psychology Institute, he has been a member of the Order of Psychologists of Quebec since January 2012. Benjamin is an ACBS peer-reviewed international ACT trainer and a certified FAP trainer. Author of several books and books on Acceptance and Commitment Therapy (ACT), he has been instrumental in spreading the simple and intuitive model of the ACT matrix. He developed the six-step approach to the ACT matrix that is widely used at the CPC and elsewhere and which helps people reconnect to their deepest yearnings and getting their lives back into action.

Taking at heart the transdiagnosis nature of ACT’ Benjamin does not limit his work to a type of difficulty or population. He works with children, teens, parents, families, adults, couples, teams and organizations, and even folks who do not feel they face particular psychological or behavioral difficulties but who nonetheless seek to better put their values ​​in action. He offers psychotherapy services, parental guidance, personal and professional coaching, as well as individual or group supervision.

His two passions are working with parents and couples. The father of an eight-year-old boy whom he loves more than anything in the world, he loves sharing with parents the skills that allow our children to grow into more freedom and responsibility and to deepen and strengthen our family relationships. He helps couples reconnect with the core of their loving connection and cultivate a deeper and more secure relationship that helps each partner become the best version of themselves and turn their dreams into action.

Benji is most appreciated for his authenticity, deeply human sense of humor, and his ability to communicate in simple and direct language.

Note that Benjamin does not take new clients at this time. « A real relationship and concrete tools to help you live the life you want to lead. »

Book your appointment with Benjamin

Note that the “Online psychotherapy” option is not currently available and that, unless you have received our agreement to book an online session, any appointment you book online will be canceled. 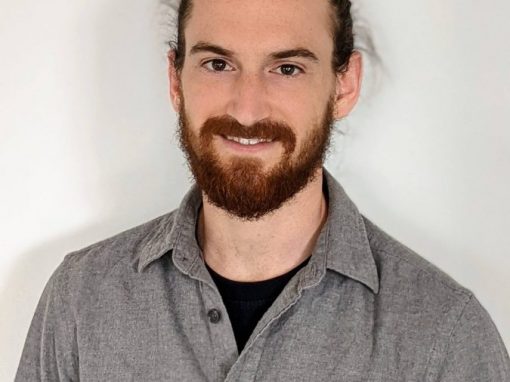 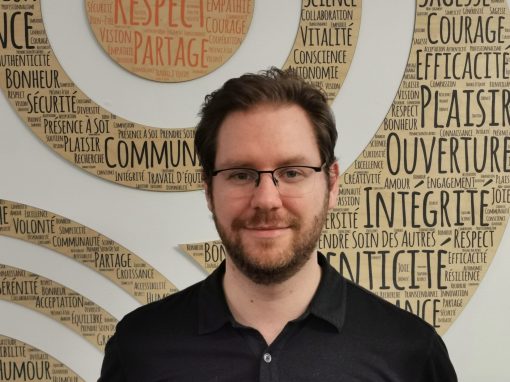 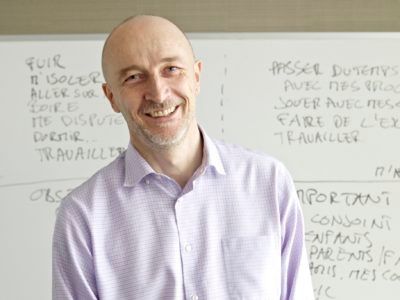